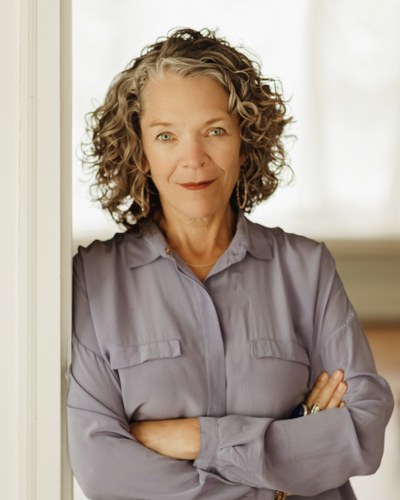 Dr. Richtsmeier received her Bachelor's degree from St. Mary's College in 1977, her Master's degree from the University of Nebraska-Lincoln in 1979 and her Ph.D. in Anthropology from Northwestern University in 1986. She conducted post-doctoral research at Northwestern University Medical School before joining the faculty of the Department of Cell Biology and Anatomy at the Johns Hopkins University School of Medicine as Assistant Professor in 1987. She became Full Professor of Cell Biology and Anatomy in 1999. Dr. Richtsmeier moved her laboratory from Hopkins to the Department of Anthropology at the Pennsylvania State University in 2000.

Dr. Richtsmeier's interests include craniofacial growth and evolution, quantitative morphology, the relationship between ontogenetic mechanisms and phylogenetic change, and the molecular basis of craniofacial development. Her current research focuses on phenotype-genotype correlations in craniosynostosis and craniofacial dysmorphology in Down syndrome. The lab uses image data from patients and data from animal models created to mimic human disease.